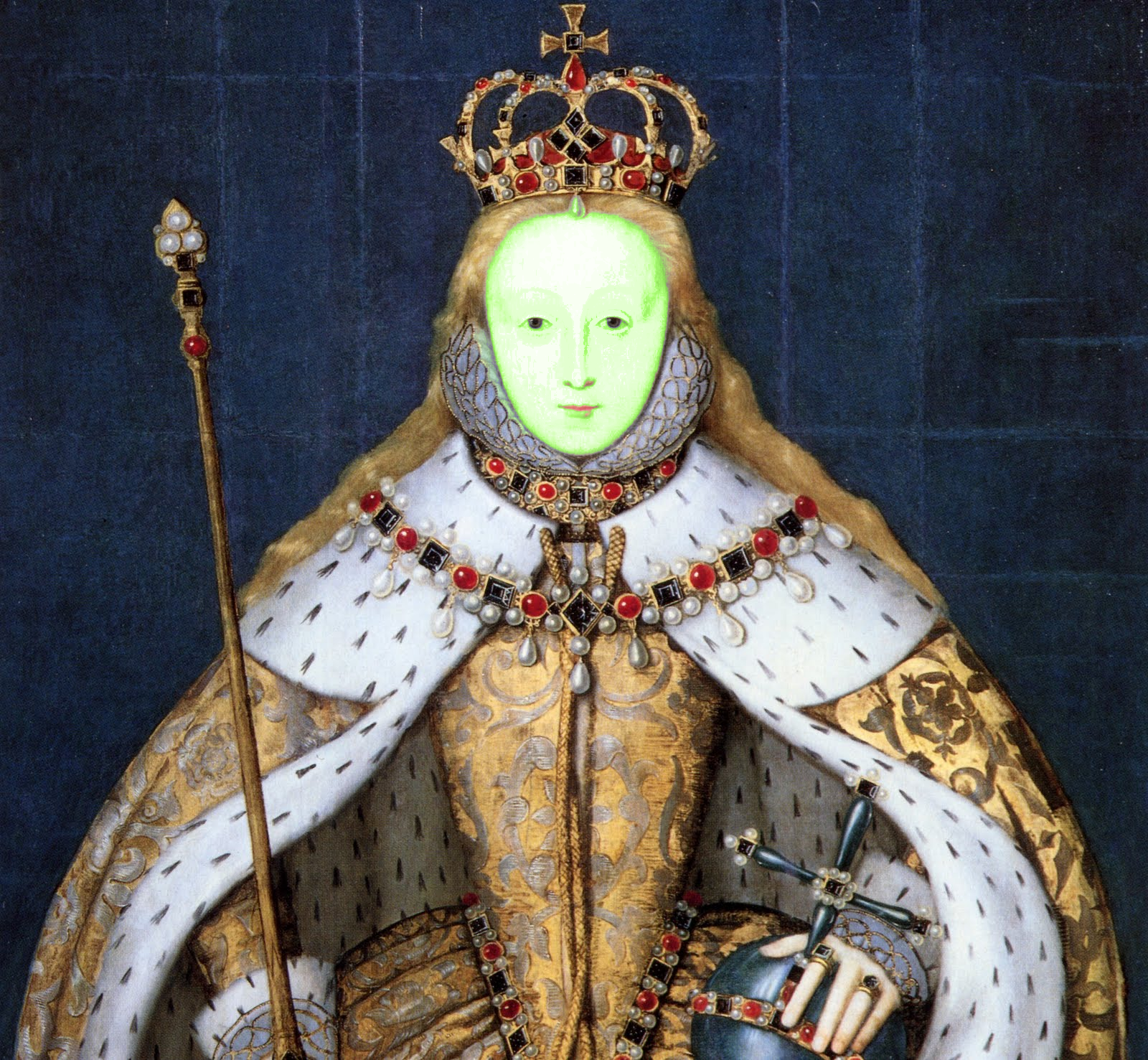 In light of the recent political turmoil in the United Kingdom, her Majesty Queen Elizabeth I has been resurrected by order of Prime Minister Theresa May. The hope is that the return of the iconic and much-beloved queen will help to calm the country and bring an end to the Brexit crisis. “We are absolutely delighted that Her Majesty has agreed to come back and help us out in our time of need,” said a spokesperson for the Prime Minister. “She is a symbol of stability and unity, and we hope that her return will help to heal some of the divisions that have opened up in our society.” Queen Elizabeth will be appearing at a number of public engagements over the coming weeks, including a special address to Parliament and a meeting with Buckingham Palace staff. It is hoped that her presence will help to bring some much-needed stability to a country that has been deeply divided in recent months. 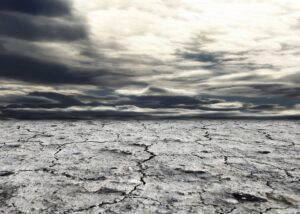