A man who lost his lighter yesterday has today realised that it was just part of the circular economy of lighters. The man, who wished to remain anonymous, said that he had been using the lighter for years and had never thought about where it came from or where it would go when he was finished with it. “I just assumed that it would always be there,” he said. “But now I realise that it was just part of the circle of life for lighters.” The man said that he would now be more careful with his lighters and make sure that they went back into the system when he was finished with them. 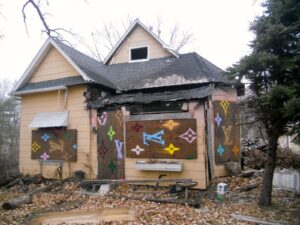