In a statement released earlier today, the Queen said that “sexual activity of any kind is now banned and will be punishable by imprisonment. This includes all forms of intercourse, both heterosexual and homosexual, as well as any other sexual acts. This is to help protect the public from the dangers of sexual activity, which include but are not limited to: STIs, pregnancy, and emotional attachment.” The decision has been met with mixed reactions from the public. Some are applauding the Queen for finally taking a stand against the “immoral” act of sex, while others are bemoaning the loss of their favorite pastime. Still others are confused as to how exactly this will be enforced, given that sex is not exactly an easy thing to monitor. So far, there has been no word from Buckingham Palace on how exactly this new law will be enforced, but one can only imagine that there will be a lot of frustrated people in the UK in the days and weeks to come. 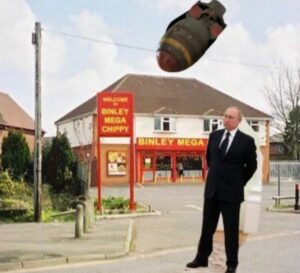