A local man has been cured of racism after trying jerk chicken for the first time.The man, who wishes to remain anonymous, said that he had always been a bit suspicious of people from other cultures. “I didn’t really understand them, and I was afraid of what they might do,” he said.But after trying jerk chicken, he said, “I realized that they’re just like us, only different. I don’t know what I was so afraid of.”He added that he would be happy to try other foods from other cultures, and that he now sees the world in a whole new light. “I’m not afraid of anything anymore,” he said. 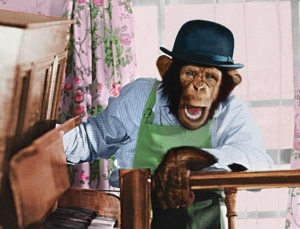