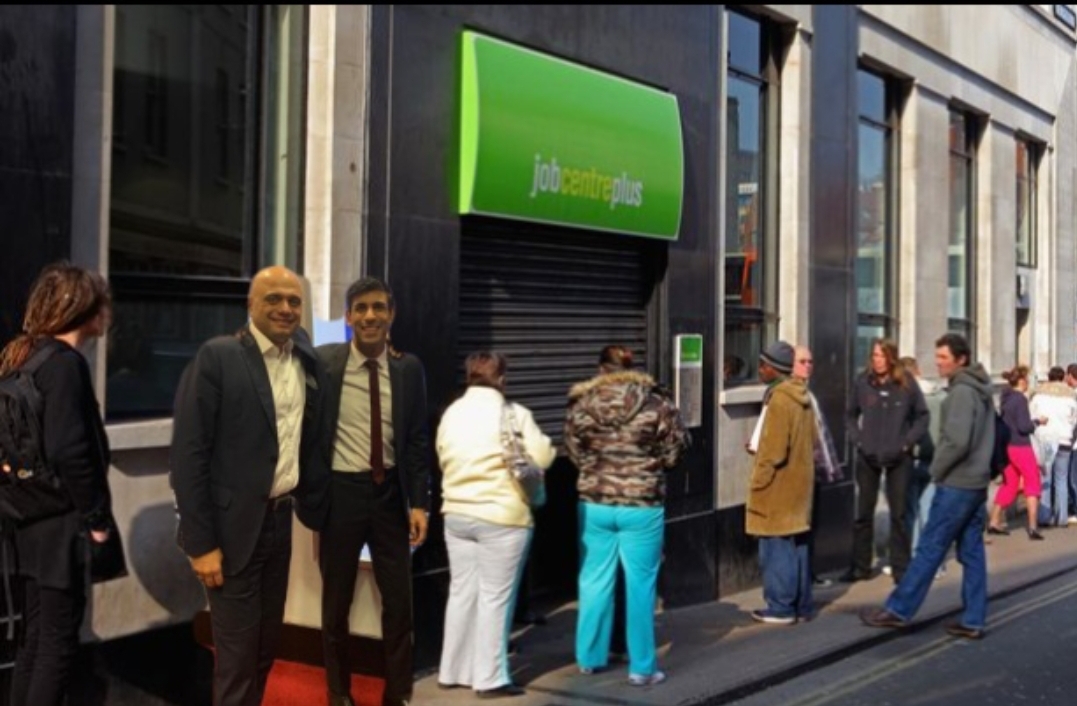 In an effort to help boost the number of Conservative MPs, Job Centre Plus is now accepting applications for Conservative MPs positions. This includes those who have been previously rejected by the party, as well as those who have never even applied to be an MP before.So far, the response has been overwhelming, with hundreds of Conservative MPs already applying for the job. The party is said to be “excited” about the prospect of having even more MPs, and is reportedly looking into the possibility of expanding the Job Centre Plus program to include other political parties.