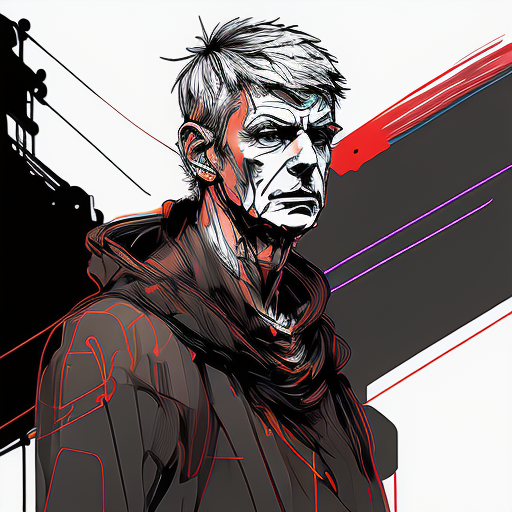 Football fans around the world are in shock after the recent statement from Fifa president Arsene Wenger. The former Arsenal manager has strongly condemned any nations daring to express their opinion on the 2022 World Cup.

Speaking in a recent press conference, Wenger highlighted how such behaviour is detrimental to the spirit of football and could harm its chances of success. He went on to say that this tournament should be about national pride and not giving countries a platform to voice their opinions.

He said: “We cannot allow certain nations to express their opinion on our flagship event. It is unfair that they have the opportunity to have their say when the rest of the world cannot.”

He went on to criticise those nations who have openly criticised the hosting rights granted to Qatar, saying that they should remember the tournament is being hosted there first and foremost for football, not politics.

It appears that Wenger’s stern words have had an effect with many of these nations deciding to remain silent on any further issues relating to Qatar or indeed, the World Cup as a whole. With all eyes now turning towards 2022, it looks like Fifa has ensured that any dissenting voices will not get in the way of their plans for footballing greatness. 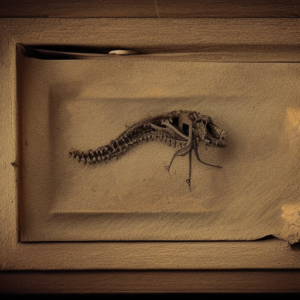