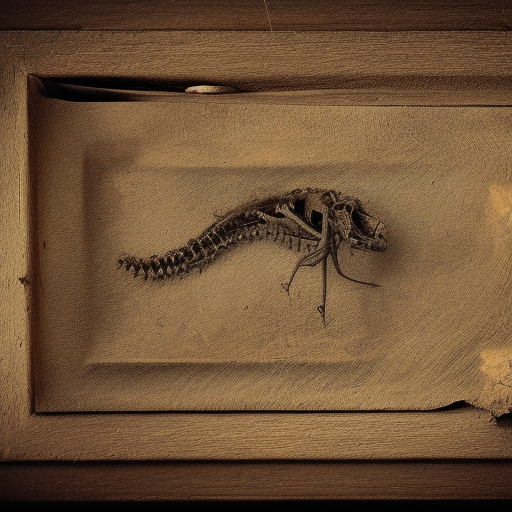 In a surprising twist of events, scientists were brought to tears when they stumbled across ancient lizard fossils stashed away in a storeroom cupboard.

The fossils, believed to be over 35 million years old, were found wedged in between spare printer ink and boxes of old paperwork – raising the inevitable question of how they got there in the first place.

“It’s an absolute disaster!” exclaimed Professor Angharad Jones, head of the archaeological expedition. “To think that these artefacts have been left in this cupboard for so many years without anyone noticing is simply unforgiveable”.

The team hypothesized that the fossils had remained undiscovered for 35 million years due to poor housekeeping and it wasn’t until a much needed reorganisation of office supplies that their presence was revealed.

However other experts argue that the cupboard had simply been too cold and dark for millions of years for anyone to realise what had been hidden away inside.

Despite the mystery surrounding the finding, one thing is certain: these ancient fossils now need to find a new home away from any potential store room-related destruction.

Only time will tell if careful housekeeping can prevent any more fossilised surprises from being discovered in strange places. 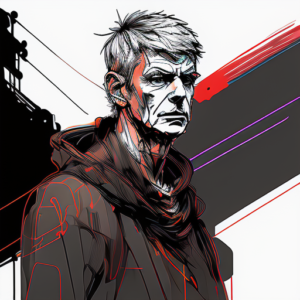