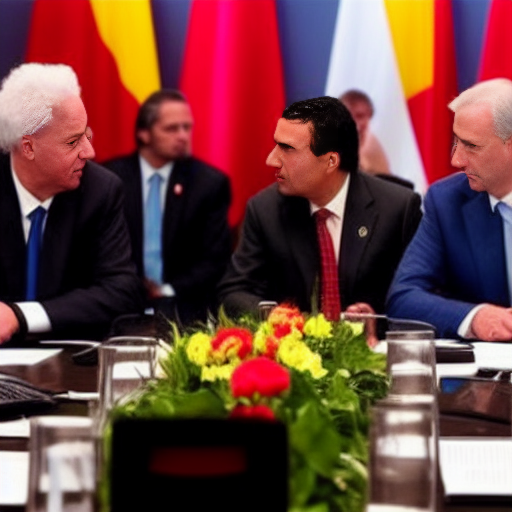 In a highly-anticipated meeting of world leaders, a solution to the global inflation crisis was finally reached: blame it on each other.

The meeting, which was held at a luxurious resort in the Swiss Alps, brought together leaders from the world’s most powerful countries to discuss the rising cost of living and how to combat it.

After hours of heated debate and finger-pointing, the leaders finally agreed on a plan to shift the blame for the inflation crisis onto one another.

“It was a difficult decision, but in the end, we realized that the best course of action was to just point the finger at someone else,” said the President of the United States. “I mean, it’s not like anyone is going to believe us if we say it’s our own fault, right?”

The plan was met with mixed reactions from the public. Some applauded the leaders for finally taking action, while others criticized them for avoiding responsibility.

“It’s just typical of politicians to pass the buck like this,” said one angry citizen. “They should be working together to find real solutions, not just blaming each other.”

Despite the criticism, the world leaders remain steadfast in their decision to blame each other for the inflation crisis. As one leader stated, “At least this way, we can all sleep soundly knowing that it’s someone else’s problem.” 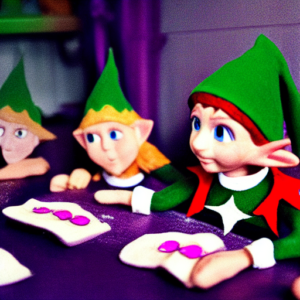 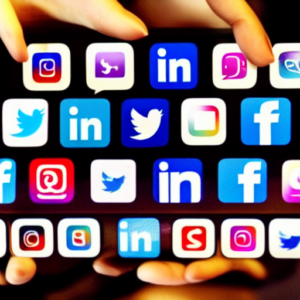