The government has announced a ban on palm reading, citing it as part of their continued war on tarot. Palm reading, they say, is a dangerous form of divination that can lead to all sorts of negative outcomes, including mental health problems and even demonic possession.Critics of the ban say that it is yet another example of the government’s overreach, and that palm reading is a harmless form of entertainment that has been practiced for centuries. But the government is adamant that palm reading is a dangerous activity that must be stopped.So, if you want to have your palm read, you’ll have to do it in secret from now on. And if you get caught, you could be facing some serious consequences. 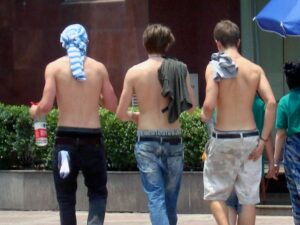