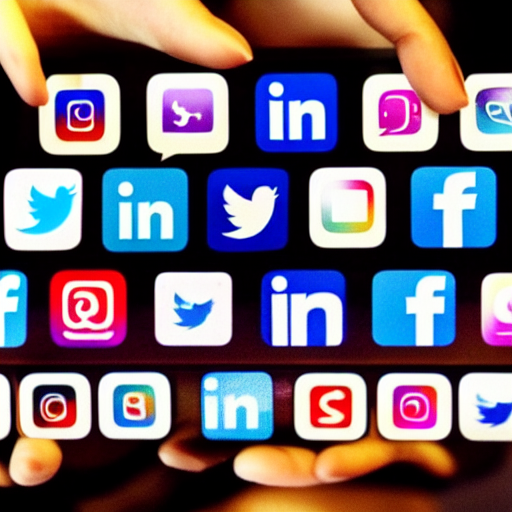 In a groundbreaking study, researchers have found that spending time on social media can have negative effects on people’s mental health. The study, which was conducted over the course of several years, surveyed thousands of social media users and found that those who spent more time on platforms like Facebook and Twitter were more likely to experience anxiety and depression.

Despite these findings, social media users have continued to scroll through their feeds, seemingly unfazed by the negative effects on their mental health.

“I know I shouldn’t spend so much time on social media, but I just can’t help it,” said one participant in the study. “I feel like I’m missing out if I’m not on there all the time.”

The study’s lead researcher, Dr. Emily Jones, said that the findings should serve as a wake-up call to social media users. “People need to understand that their constant need to be connected can have real consequences for their mental health,” she said.

However, it seems that many social media users are not ready to give up their screens just yet. “I know it’s not good for me, but I just love seeing what other people are up to,” said one Facebook user. “I guess I’ll just have to deal with the anxiety and unhappiness.”

In the end, it seems that the lure of social media is just too strong for many people to resist, even if it means sacrificing their mental health.

Previous post World leaders meet to discuss solutions to global inflation, decide to just blame it on each other 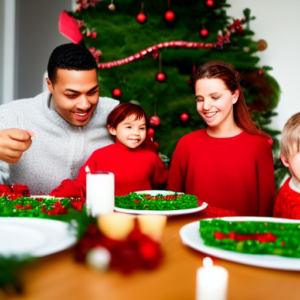