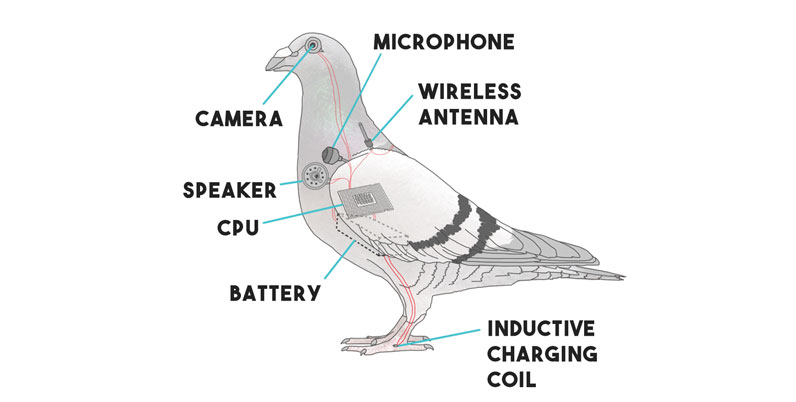 In a stunning turn of events, the UK government has confirmed that pigeons are not real. This comes as a shock to many, who have long believed that pigeons are real creatures.”We have been investigating this matter for some time, and we can say with certainty that pigeons do not exist,” said a spokesperson for the government. “We don’t know where they came from, or why people started believing in them, but we can say definitively that they are not real.”This news is sure to cause shockwaves throughout the UK, and the world. Pigeons are a common sight in cities, and are often considered to be a nuisance. But it turns out, they’re not real.Some people are sure to be relieved by this news, while others will be disappointed. But either way, it’s a fascinating development. 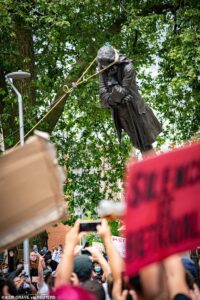 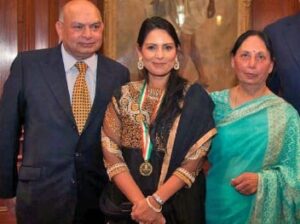