A new worm has been discovered that affects apple products, specifically the iPhone. This worm, called the Apple Worm, exploit a flaw in Apple’s security, and can cause serious damage to the fruit.The Apple Worm is a small, white worm that burrows into the skin of apples. Once inside, the worm eats away at the apple from the inside out, leaving a hollowed-out shell. The damage caused by the worm can render an apple inedible, and can potentially affect the apple’s flavor and texture.Apple has issued a statement acknowledging the problem and asking customers to return any affected apples to their nearest store for a full refund. They are also advising customers to wash their hands thoroughly after handling apples, and to avoid eating any apples that show signs of damage. 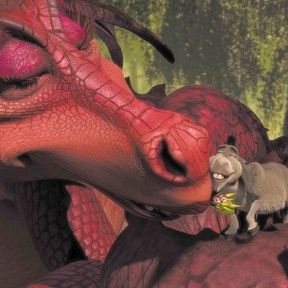