The UK’s top economic minds have been out done by a gorrila with a calculator.The gorilla, who is currently residing at London Zoo, has been observed using a calculator to solve complex economic problems.This has led some to believe that the UK’s economic future is in safe hands, as the gorilla is clearly more capable than any human economist.The gorilla’s ability was first noticed by zoo staff, who were amazed when they saw her using the calculator to solve a series of equations.Since then, she has been observed working on a variety of economic problems, and she is even said to have developed her own economic theories.Some of the UK’s leading economists have now admitted that they are feeling threatened by the gorilla, and they are even said to be considering retraining in other fields. 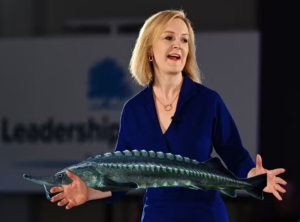