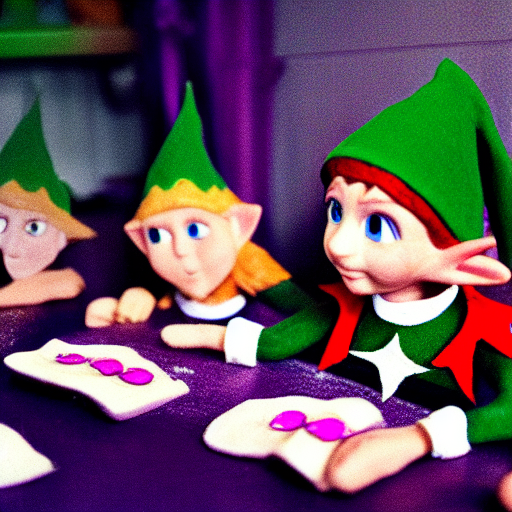 Christmas spirit alive and well, despite the fact that Santa Claus has been outsourced to the North Pole’s cheapest labor market

In a shocking turn of events, it has been revealed that the jolly old man known as Santa Claus has been outsourced to the North Pole’s cheapest labor market. Despite the concerns of many, the Christmas spirit remains alive and well, as the new Santa Claus, who goes by the name “Santy Claus,” has been able to maintain the same level of cheer and joy as the original.

Santy Claus, who hails from the small village of Kringle, was selected for the job after a rigorous application and interview process. His credentials include a degree in gift-giving from the North Pole School of Presentology, as well as years of experience delivering presents to children around the world.

While some may worry that Santy Claus may not be as skilled as the original Santa Claus, those concerns have been unfounded. In fact, many believe that Santy Claus is actually an improvement over the old Santa, as he is able to deliver presents with greater efficiency and speed.

“Santy Claus is a real game-changer,” said one satisfied customer. “He’s faster, more efficient, and more cost-effective than the old Santa. Plus, he doesn’t have that annoying habit of getting stuck in the chimney.”

Despite the widespread praise for Santy Claus, not everyone is happy with the change. Some traditionalists have expressed concern that the outsourcing of Santa Claus is a sign of the erosion of Christmas values.

“It’s just not the same,” said one grinch. “Santa Claus was a symbol of the holiday season, and now he’s just another outsourced worker. It’s a shame to see the true meaning of Christmas being lost.”

Despite these concerns, it seems that the Christmas spirit is alive and well, thanks in part to the hard work of Santy Claus and the many elves who assist him in his duties. So while the old Santa Claus may be gone, the joy and magic of Christmas lives on. 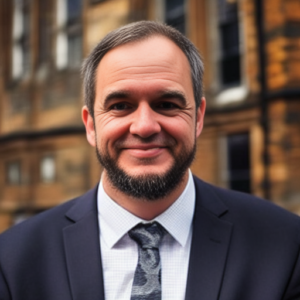 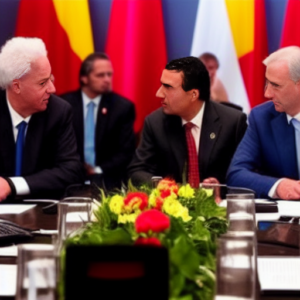 Next post World leaders meet to discuss solutions to global inflation, decide to just blame it on each other
Ed
Ed
Ed
Ed
Ed
Ed